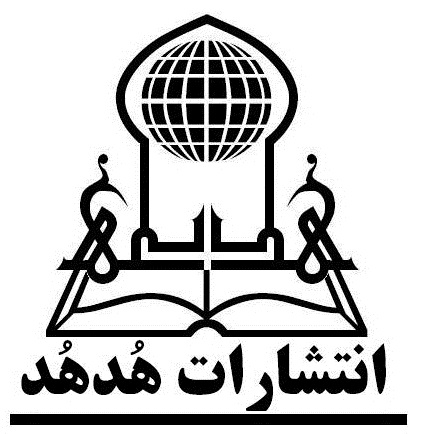 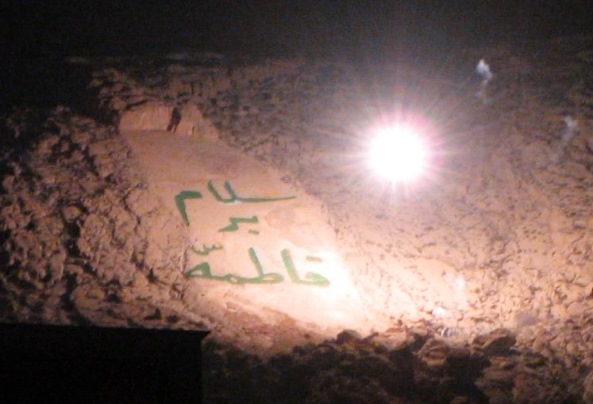 In the Name of Allah

O mankind, indeed We have created you from male and female and made you peoples and tribes that you may know one another. Indeed, the most noble of you in the sight of Allah is the most righteous of you. Indeed, Allah is Knowing and Acquainted.

Making family is the holy aim of Creation

And the main pillar of a family is a woman,

So the world should gain a new insight of LOVE.

Let’s put the exceptions aside.

A man is a human male being

but a woman is not a female mankind

It’s an unknown creature from another world

A canary and a sparrow both are birds and alike

But a canary isn’t a pretty sweat-singing sparrow

They may be similar but not equal

If they obliged to live with each other,

they may adapt and adjust themselves to their new conditions

and copulate and reproduce new male and female birds, like us.

and both are valuable.

The canaries are canary and sparrows are sparrow,

Although men and women, both are caged in one world

They shouldn’t be compared with each other

Women are women and men are men and both are valuable.

A male isn’t stronger than a female

and a female isn’t stranger than a male

both are strong in their territories

and are strange in the other zone

king and poor are alike and this is one of the God’s justice signs.

And this misunderstanding has been the cause of all quarrels, separations, divorces and exploitations.

But really, what’s a woman? No one knows.

She is a paradisiacal gift from God.

And she is the most oppressed creature that has ever abused by men.

She is not an amusing toy

and not a luxury merchandise

and not trade goods

that may be bought and sold now and then.

A woman is not a mate with an expiry date.

The first victims of all wars are women.

Regardless the cause of wars and nations when a soldier is killed in each front, a mother will be bereaved.

So a woman cannot be a commander or judge, because she cannot see the bereavement of other mothers.

Women are such powerful beings that can change the world and make it as a real paradise.

But men may create hell of wars and discrimination and poverty.

A man may want everything for himself

But a woman wants herself for her nest,

and easily may sacrifice herself for her children to keep them alive.

Mothers have motherly feelings toward all of the children of the world.

All of the men are the children of mothers,

And a husband may be the poor needy child of his wife.

When a war broke between two tribes

only their women could extinguish its flames.

Women in their responsibilities are men of peace

But the men who always put the world into fire usually condemned them for beginning quarrels between neighbors and children.

without the help and interference of international organizations

without army forces and governments only by lullaby and folk songs.

They can capture the global only with their motherly emotions and affections.

And if they wait for receiving this dignity through official aids they never obtain it.

The dialogue among civilizations

and peace talks should be carried out only by women especially those who have lost their children and husbands in wars.

And also their children by mother’s permission and guidance and control may do a part of it.

But men who may kill millions of their Congener cannot do such a fine art.

These dialogues needn’t any specific knowledge because all of the mothers who are kings of sorrow have a common language of tear and sough and their desire is only peace.

If women rule over the world and do not behave manly no war will be started except against mice and beetles!!

And no hungry will remain on earth except for fitness!!

So these great super angles should not lose their dignity

and must not minify and degrade themselves

Women not only in their appearances but also in innate natures are the prettiest transfigurations of God’s beauties accordingly they are always abused by Demons and evil doers.

In a simple and small scale, life is nothing but housing (eating, loving and resting) without which life is a decorative death.

And all of those may only be prepared by mothers.

Without their care the children and husbands are gadabouts.

Life is meaningless without women,

So each mother is the Sun of her solar family.

And other members of family are stars of her love orbit

and in a large scale this situation could also be applied to the whole existence,

Life is aimless without the role of mothers who are responsible for performing the aims of The Creation.

So a mother is a goddess in her family

And has the highest rank of her existence

So their authorities should be strengthened and stretched through the whole life of their children some of which are kings and presidents and war beginners of the world.

And women always live in the second or last level of importance.

They should play their heavenly roles in all societies

If so, playing this role should be ignored at all.

The world regardless its geopolitical borders consist of many homes

And each home is managed by a house wife who is the manager of her family,

And the world which is a collection of families is managed by women,

And women are the real kings of the world,

And the world is the borderless home of mothers,

Therefore they can prevent all the societies from any satanic movements and preserve their own harvests from flames of wars.

The so called Global Village is a political trick of those men who want to rule over the world in a simple way,

But the global family is the existing Utopia of all mothers

And we, men, always destroyed their utopia by wars to create our childish Global Village.

For thousands of years the world has been governed by men

And their productions only have been wars and destruction of families and burnings all of the woman’s efforts.

And if they had done this task, our condition would be better than this, and now we could be proud of our histories.

A half of the world population is women and the other half is their children, this is also true for the men, but the roles of the first half are always minimized by the second half.

All of the human beings are equal and no one is better than the others except for being PIOUS.

And there is no fatal problem that cannot be solved peacefully in bed,

And The God creates BED for solving all kinds of problems.

A wife and her husband are dress of each other[1]. symbolically, a dress is a protective ornament, so a couple should wear each other and "wearing" is a cultural idea that contains tens of untold heavenly words and concepts one of which is Uniting that is the main aim of Creation.

Feminism breaks the creation rules and God Limits, so it destroys the foundations of families and begins an endless quarrel between men and women, because it doesn’t know the value of mothers and their place in existence.

Women are not equal to men, they are higher than men.

In dictatorship of men, women are only tools of pleasures, but according to the rule of creation both are means of calmness and delight[2].

Instinctively, all the existence moves toward unity

and human beings are the superior creatures and their marriage is the highest pick of unity.

A man is not the Lord of the woman, he is her child.

And a woman is not the housemaid of her husband, she is her mother.

But the duties of men, as the workers of HIVE, are more than of the QUEENS[3].

One of the Aims of creation is reproduction that is the essential base of existence without which life will be disappeared in a few decades.

In this process women act the major role. They are the productive member of existence, so they are the origin of life.

The God can create mankind without parents: as the creation of ADAM.

And can create human beings without father: as the creation of Jesus Christ (P.B.U.H).

So Men are stranger gusts of Women Kingdom

And mothers are the goddesses of existence and eternity

Because they are the God's cooperators for life continuity.

Women are so valuable that the last prophet (P.B.U.H) said:

The paradise is under the mothers’ feet,

And up to now no claim has been told

greater than this holy phrase about women.

[2] - [Quran -Ar-rum- 21] And of His signs is that He created for you from yourselves mates that you may find tranquility in them; and He placed between you affection and mercy. Indeed in that are signs for a people who give thought.[Sahih International translation]

[3]- [Quran -An-nisa34] Men are in charge of women by [right of] what Allah has given one over the other and what they spend [for maintenance] from their wealth. So righteous women are devoutly obedient, guarding in [the husband's] absence what Allah would have them guard… [Sahih International translation] 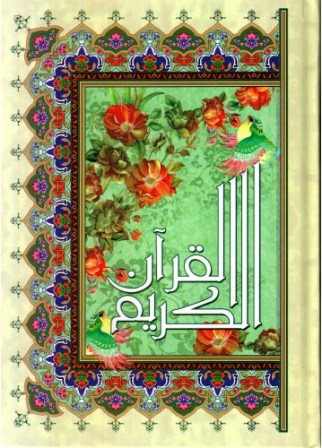 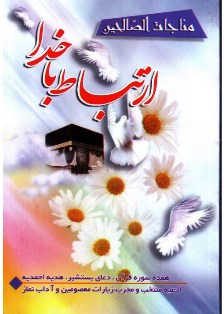